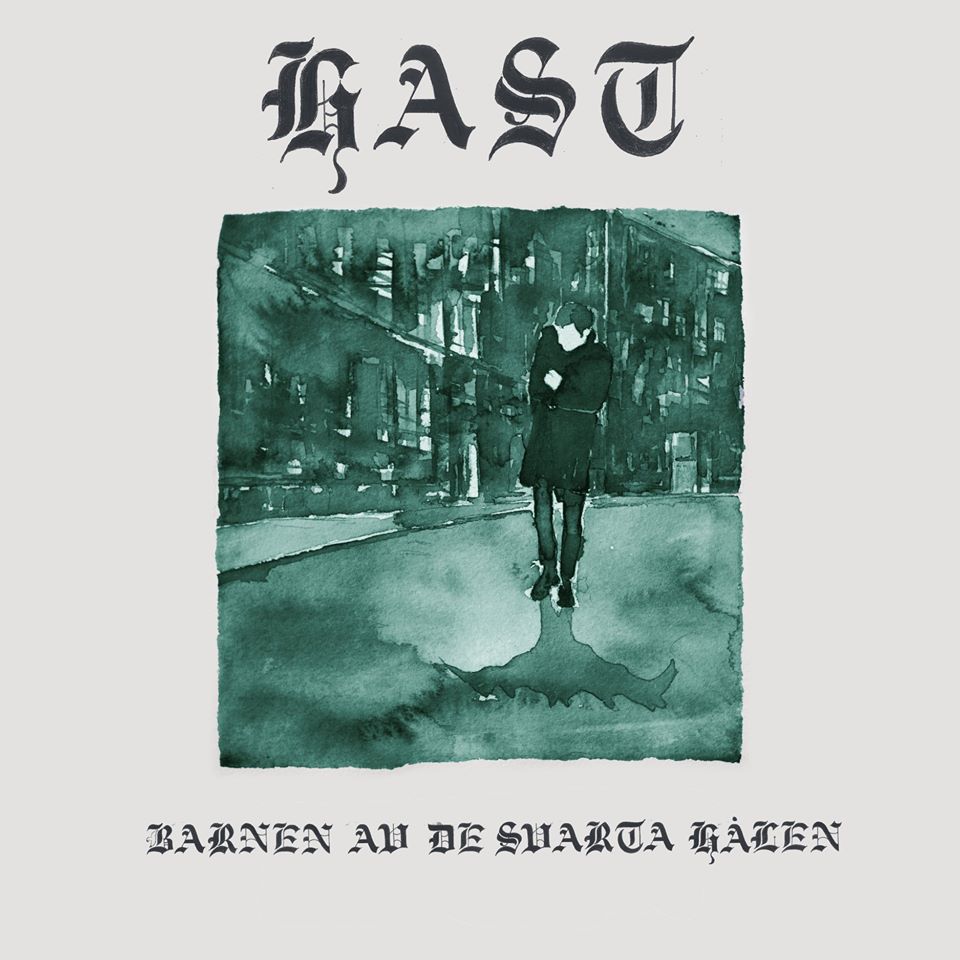 Mastering of the single "Barnen av de svarta hålen" for the band HAST, the song is optimized for vinyl, cd and various digital platforms.

Biography:
Hast is a an solo artist from Malmö, Sweden. Hast writes melodic though dark songs with a twist of punk with themes that will slap your lifestyle in the face. The music is influenced by the 80s and 90s underground era with artists like Thåström, the Cure, Sällskapet and Joy division. The songtitle translates to "Children of the black holes".

The single is from the upcoming album "Förlorarens hämnd" (Revenge of the looser). Set to be released as digital release and Vinyl on Gaphals records on the 12th of June. Distributed by Sound pollution in Sweden/Denmark, Border in Norway and Supersounds in Finland.

The song was recorded by Tommy Tift (True Moon) at Studio Motion and you can listen to the single at Spotify or why not contact HAST on facebook.