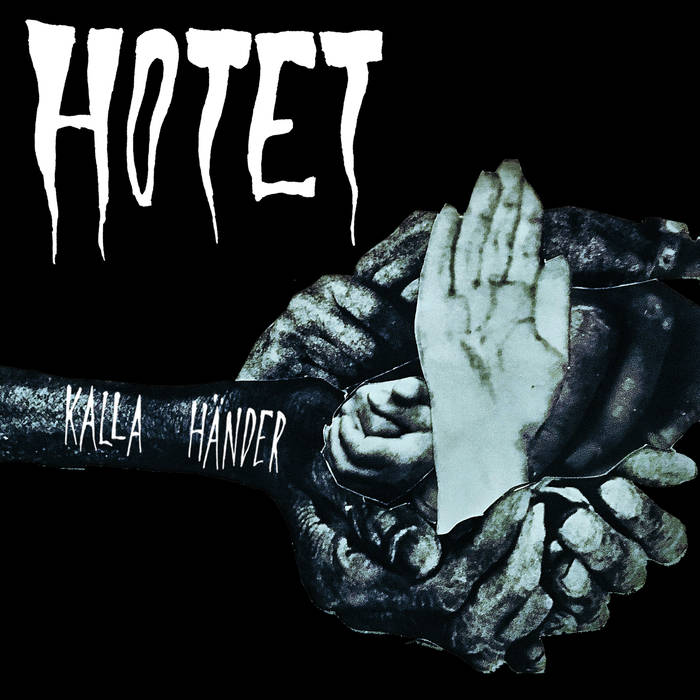 Mastering of the single "Kalla händer" by Hotet. Optimized for digital platforms and vinyl single 7" (release in 2019).

Biography:
Hotet is a band from Göteborg (originally from Arvika), Sweden playing melodic yet aggressive punk rock with a bunch of grit. Ther're an astounding live act so be sure to catch a glimpse if they play nearby.

Recorded at studio motion. Listen at Spotify and look at facebook.